It took over a year for the Model S update to go on sale in our market.

Tesla Model S is the first saloon of the Elon Musk brand. It was introduced in June 2012 and has since received multiple updates, with the latest and most profound in 2021. Not available for sale in Spain until August 2022. Currently only its top-performing variant, called Plaid, starts at 139,990 euros. The Greater Autonomy variant will reach our market in 2023.

this Tesla Model S In addition to the more sporty proposal of the American brand, it is the sedan model waiting for its second generation. roadster. Among its competitors are names such as: porsche taycan or clear air.

The disclosure of its latest update came without warning. It can be purchased from the Spanish market, although only in its most capable variant.

this Tesla Model S It was presented in 2012 and received restyling in 2016. Regarding that, it doesn’t offer much change in terms of its exterior.

The 2022 version of the electric sedan launches new bumpers and new alloy wheels ranging in size from 19 to 21 inches. 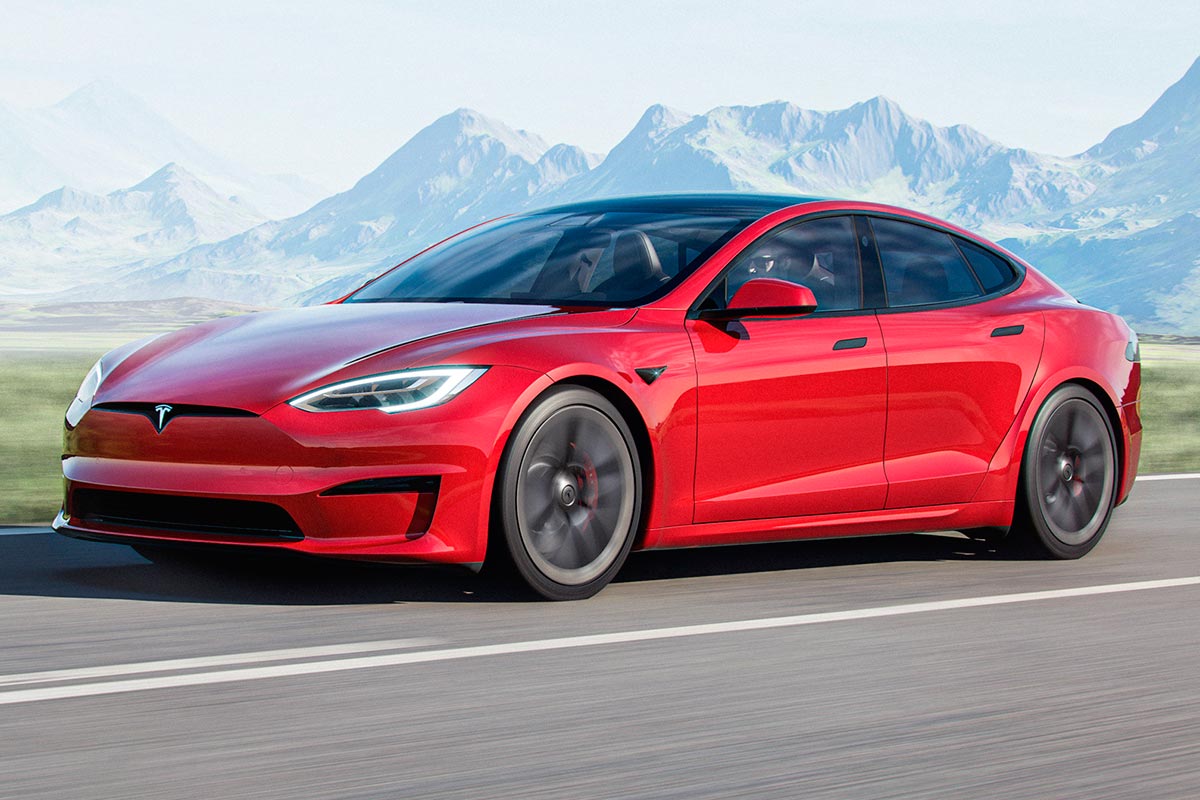 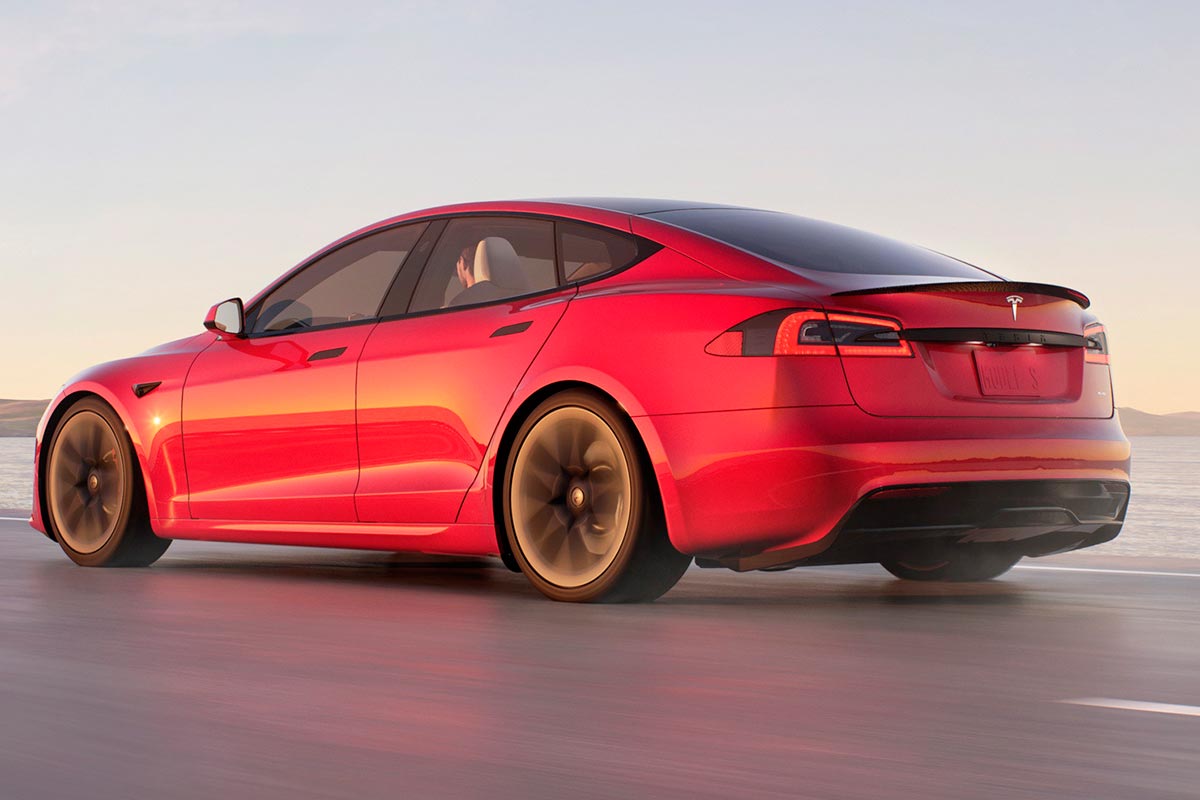 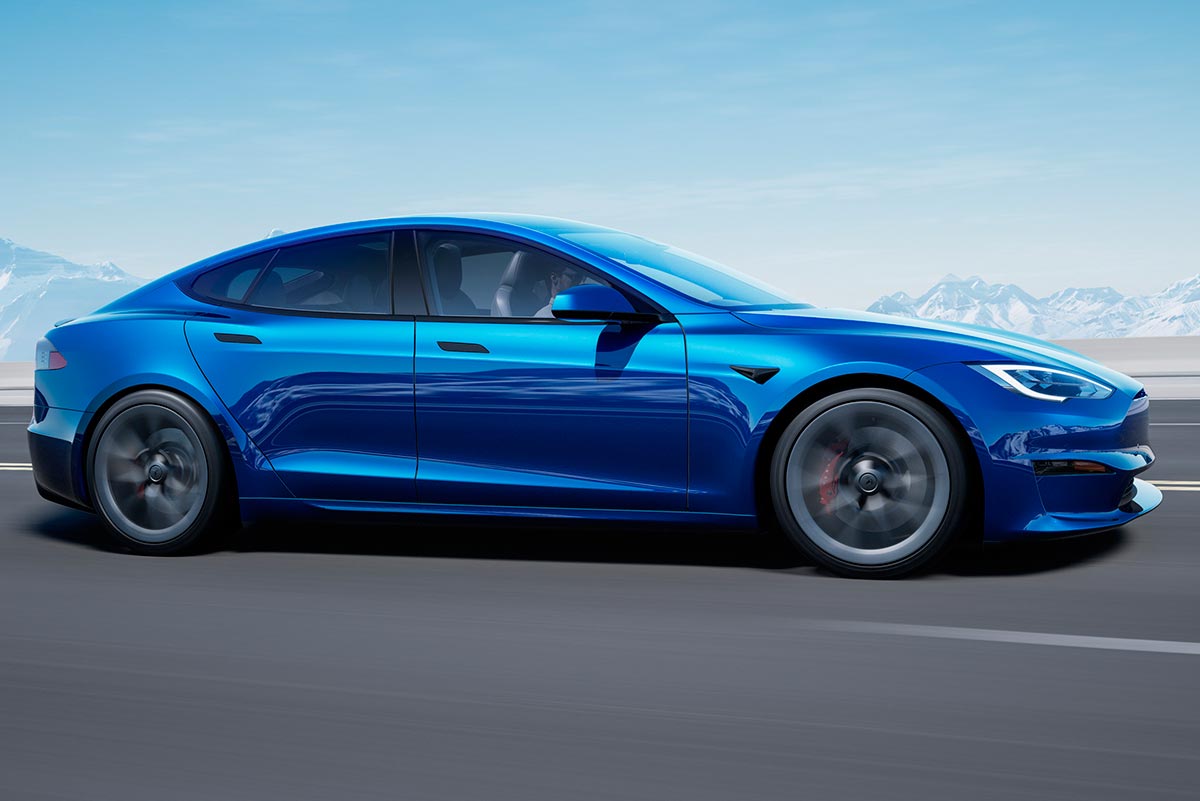 interior Tesla Model S 2022 It is one of the pieces that brings together the most innovations.

The most striking thing is the presence of a steering wheel, which abandons traditional forms and is more typical of a prototype or racing car. Its design presents some doubts when faced with the most everyday maneuvers. This steering wheel is also sold in our market.

The instrument cluster visible behind the steering wheel is fully digital.

The multimedia system is displayed on a new 17-inch floating display.

Available colors for upholstery are white, black and beige. Wood, aluminum or carbon fiber details can be added.

The trunk announces a capacity of 793 liters. 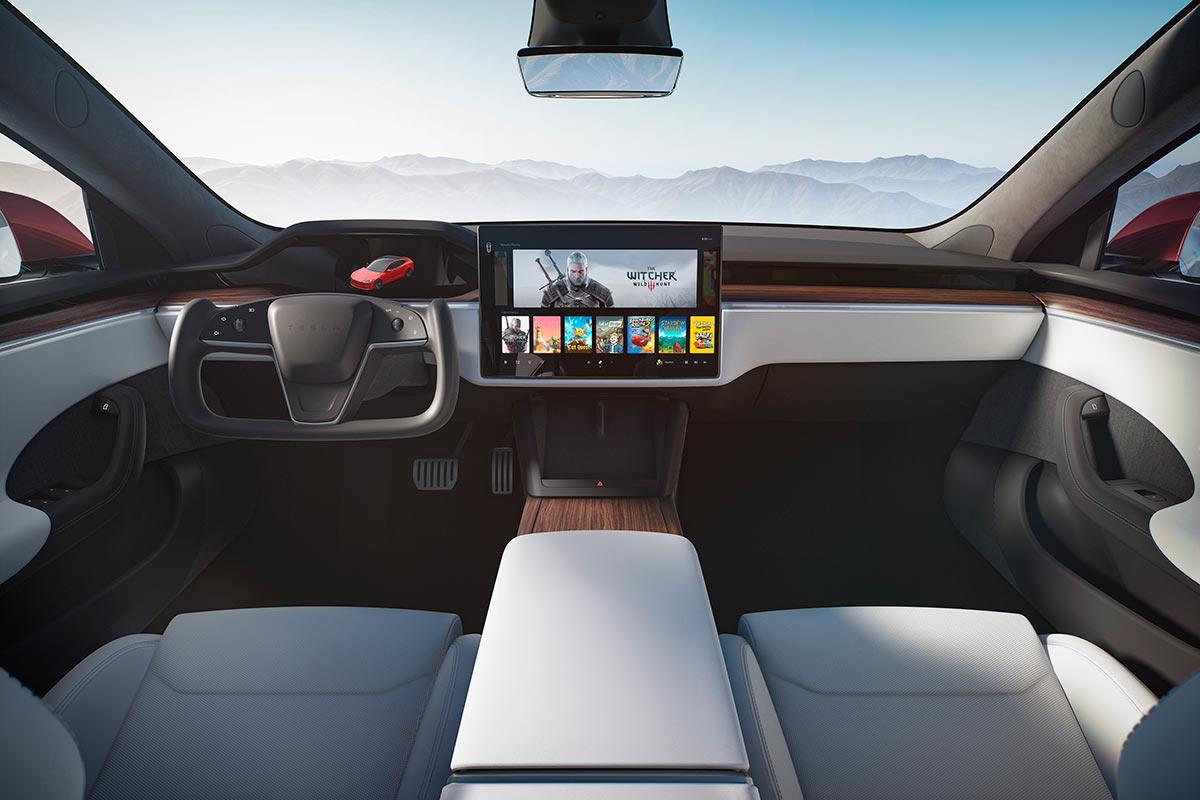 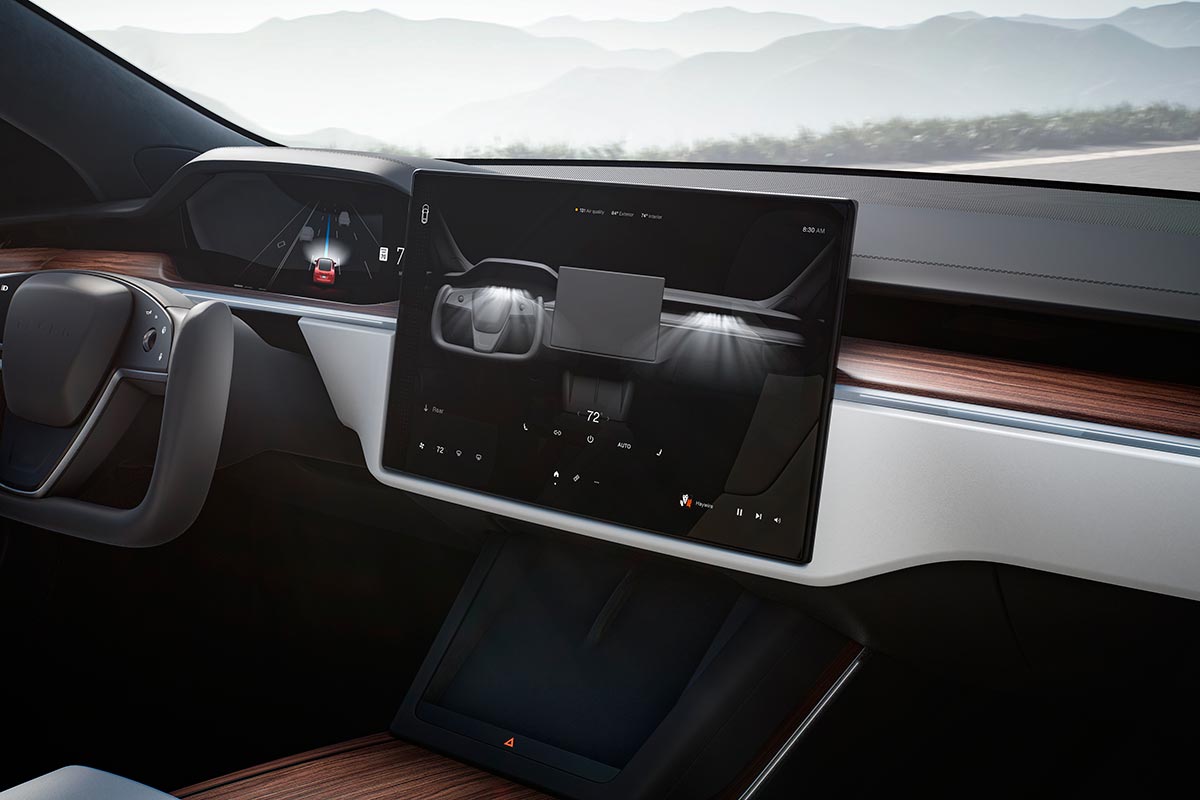 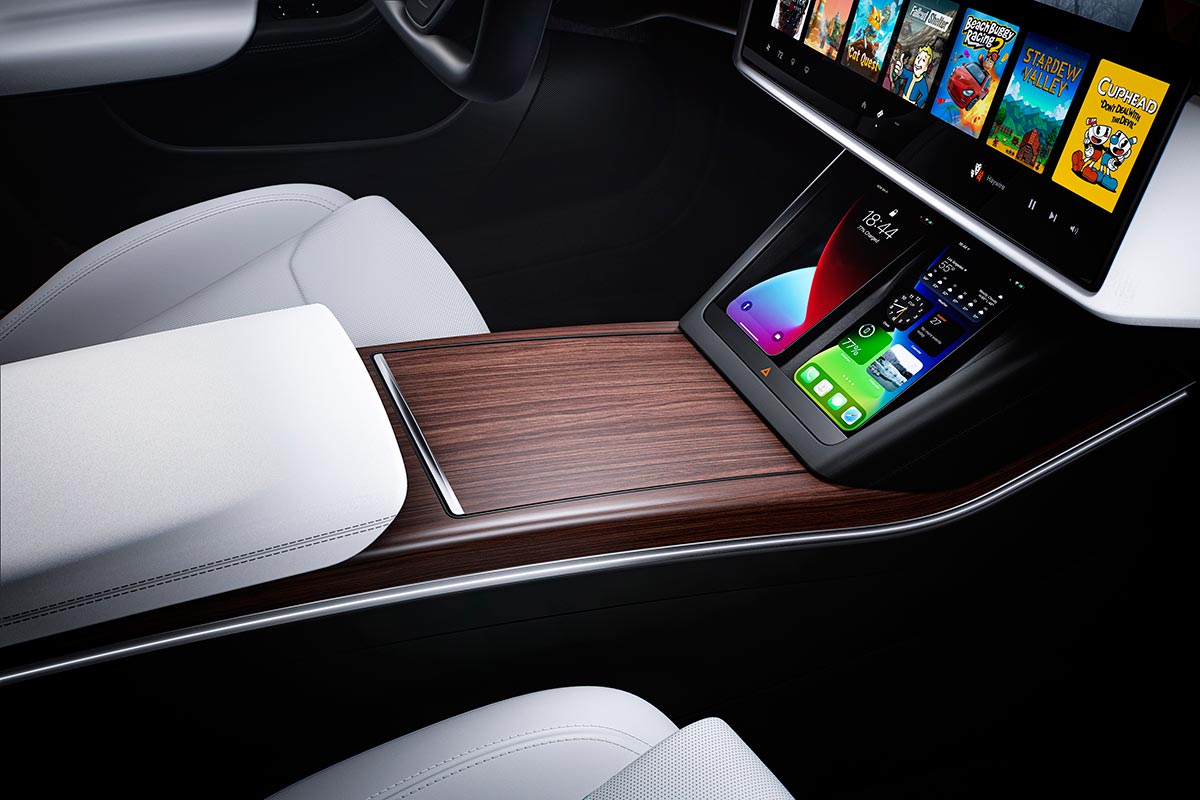 this Tesla Model S It offers a feature known as Autopilot – Autopilot – as standard, which allows the car to automatically accelerate, brake and turn when there are other vehicles and pedestrians in its lane.

The owner can include Autonomous Driving Capability – Full Self-Driving. It can be purchased later.

Despite its name, Autonomous Driving Capability, which is not a system that allows the driver to be unaware of what is happening on the road, includes autopilot navigation, automatic lane changing, self-parking and autonomous driving capability from the entrance to the exit of the highway. take the car out of the parking lot. In the future, it will include traffic light recognition, true autonomous driving on city roads, and the ability to come to us when we pull the car out of the parking lot. 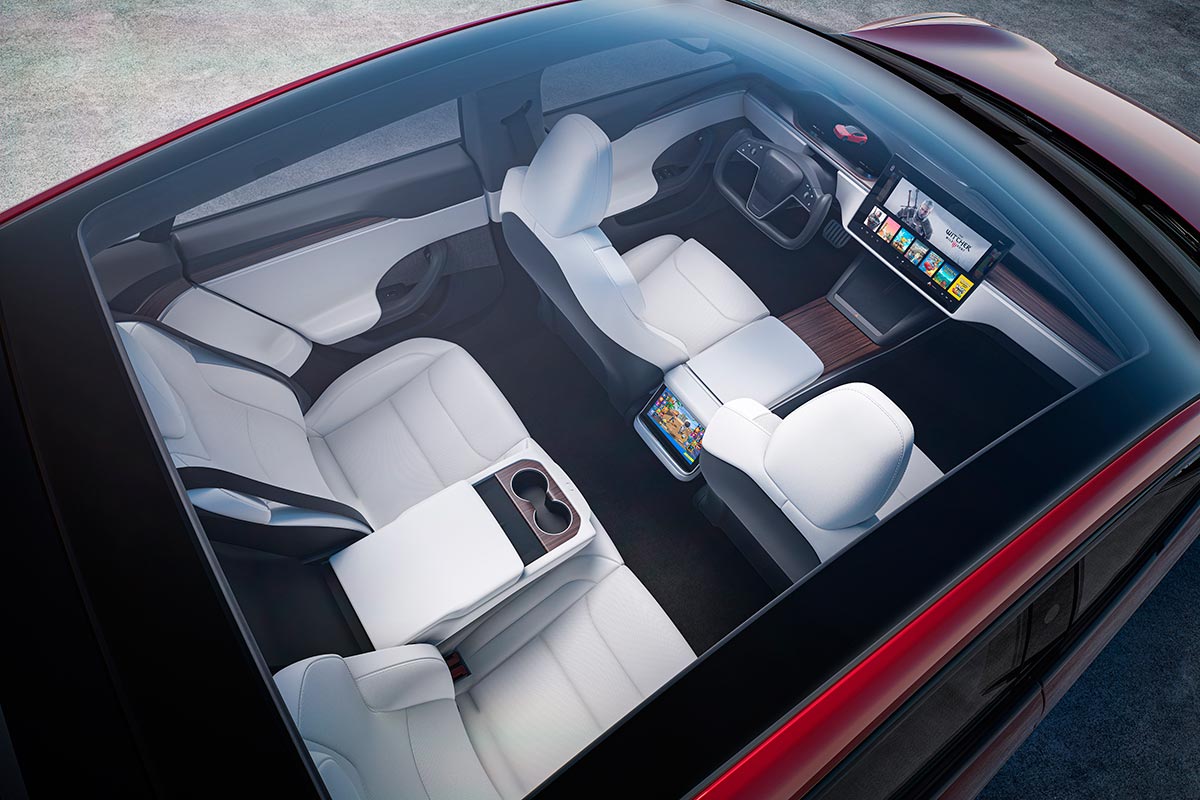 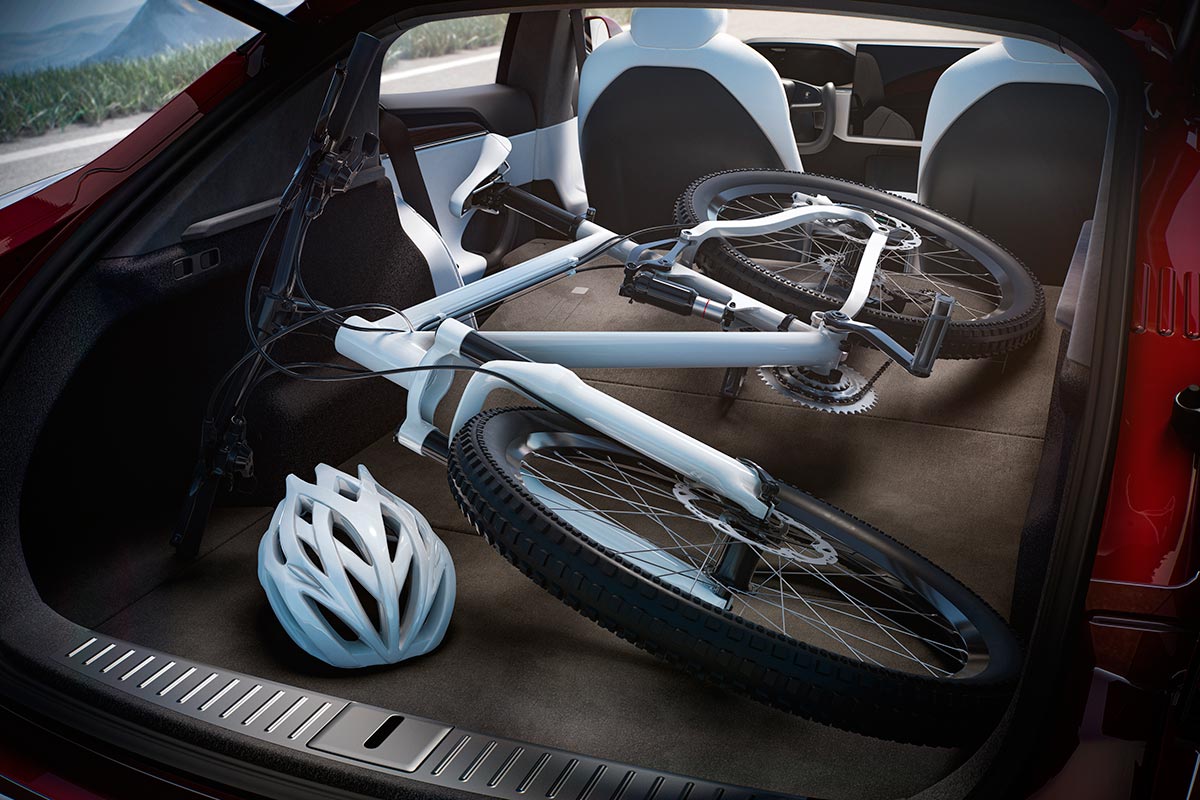 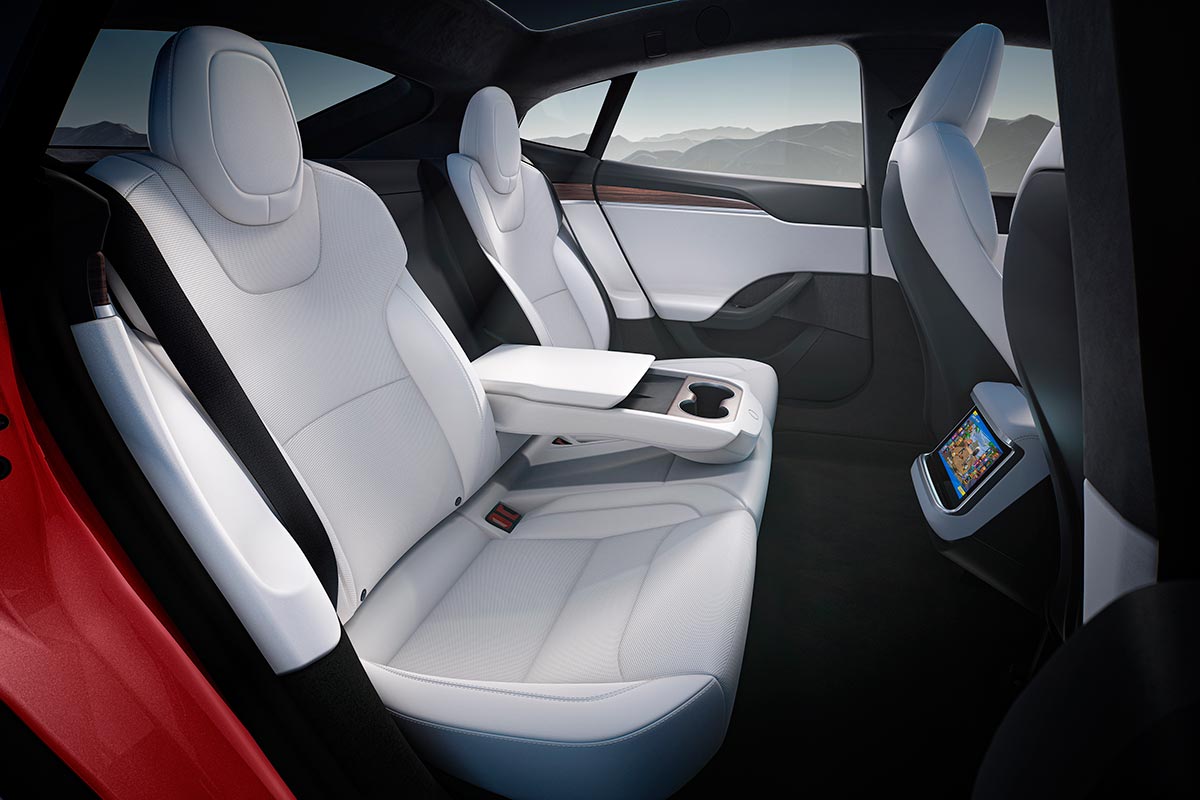 this Tesla Model S 2022 It is initially sold with two options as motor and battery.

One of the reach is the call for Greater Autonomy. With its two engines producing 670 horsepower, it can travel 663 kilometers between charges. It accelerates from 0 to 100 km/h in 3.2 seconds and reaches a top speed of 250 km/h.

this Tesla Model S Plaid It has three engines that increase its power to 1,020 horsepower. Autonomy in this case is 600 kilometers. The sedan can reach 100 km/h in 2.1 seconds and stops the speedometer at 322 km/h. However, this figure was obtained according to the method used in ‘drag races’, where the car is in motion before counting the acceleration time.

As an option and from mid 2022 Model S Plaid In some markets it can be equipped with new carbon ceramic brakes to increase the vehicle’s stopping capacity. They will necessarily be associated with 21-inch wheels. Discs will be 410 millimeters on both axles.

Another option the Model S Plaid includes in 2022 is the ‘TrackMode‘. It is designed to get the most out of the car on a race track, thanks to a special adjustment of the stability control, torque distribution between the tires and the regenerative braking system. It also reduces the temperature of the battery pack to the minimum possible to predict the possible temperature rise from the most extreme use of the vehicle. This driving mode also displays a number of special graphics on the dashboard.

A more capable version called plaid+It also has 1,100 horsepower and a range of 840 kilometers, although it has three engines, but Tesla decided not to put it on sale because, according to Elon Musk, the Model S Plaid was “good enough”. 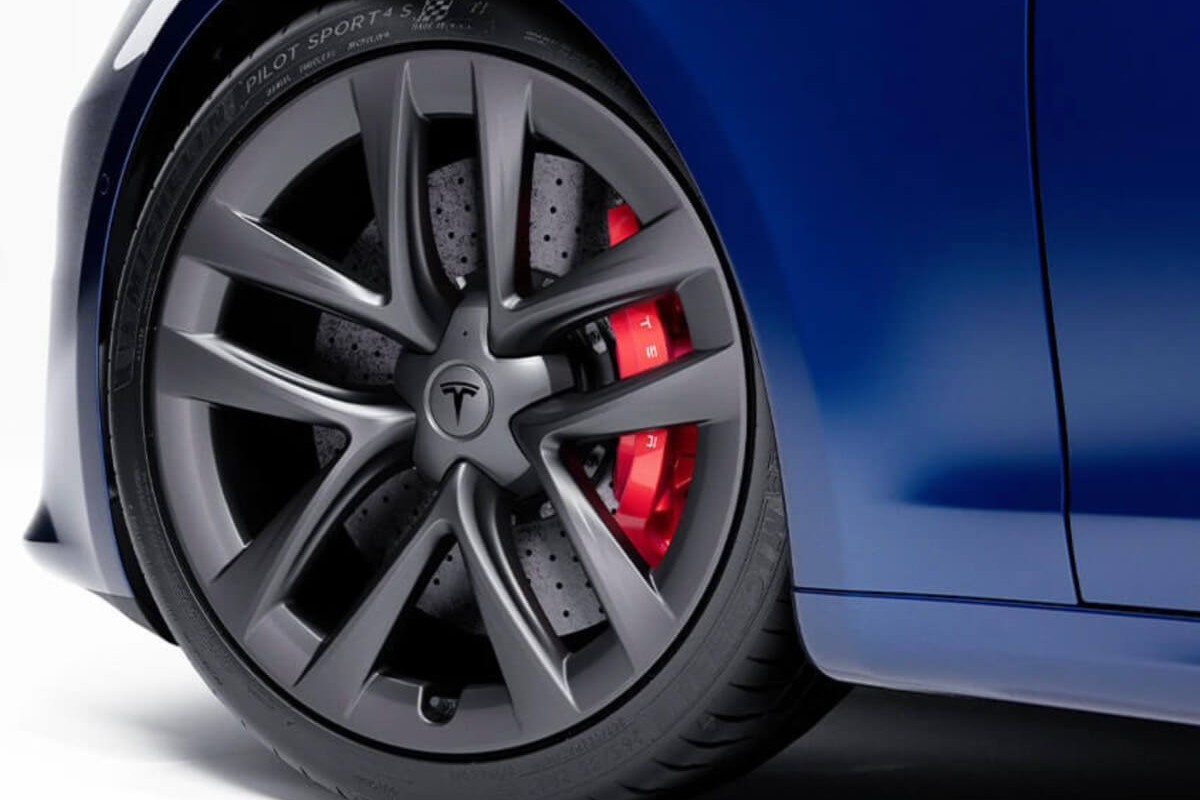 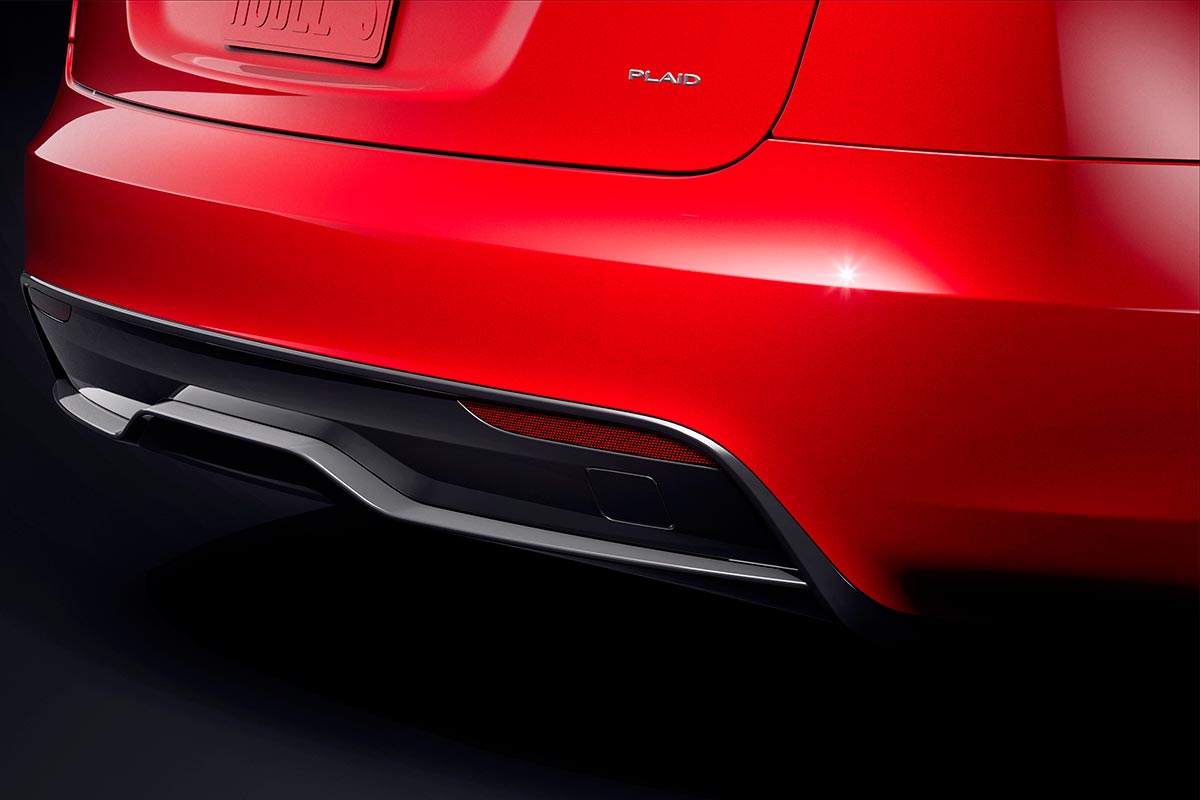 this Tesla Model S In Spain the Plaid version is available from 129,900 euros to 139,990 euros. The Great Autonomy variant, which will arrive in Spain later, will be slightly more affordable.

If you want to read more news like this, visit our Flipboard.

No comments to show.